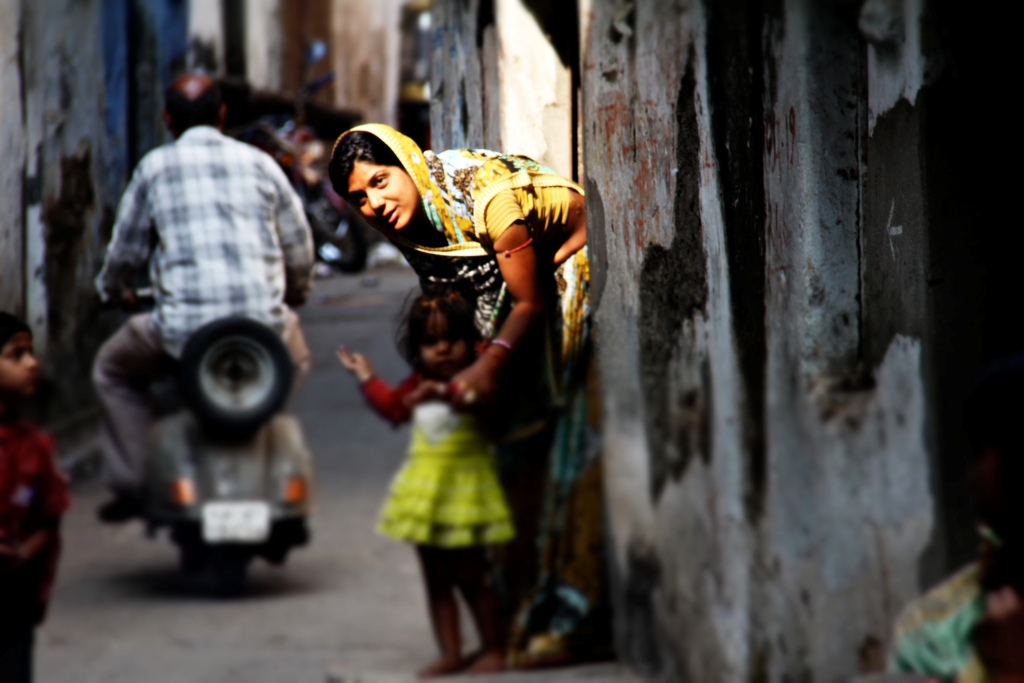 Traveling gives us a chance to do some new things, and the possibility to get new knowledge, experiences by visiting new places. It’s an opportunity to change our way of thinking, lifestyle, and developing a person’s character and personality.

I think there are two factors that help to develop a person’s character and personality by traveling.

The first point is “Problems” which we face during a trip. When we go on a trip, some problems usually occur. For example, health problems, delay in traffic, oversleeping, money problems, and so on. These kinds of problems are helpful in developing our skill of personal responsibilities and adaptabilities.

In India, we usually have a stomachache problem because of the water problem or by eating some spicy food. I understand that this kind of problem might be a good experience after the trip. By the way, taking some actions to avoid these problems are good for developing one’s responsibility. We don’t like these problems which will happen, especially during the trip. So the skill of responsibility will be developed during that time. 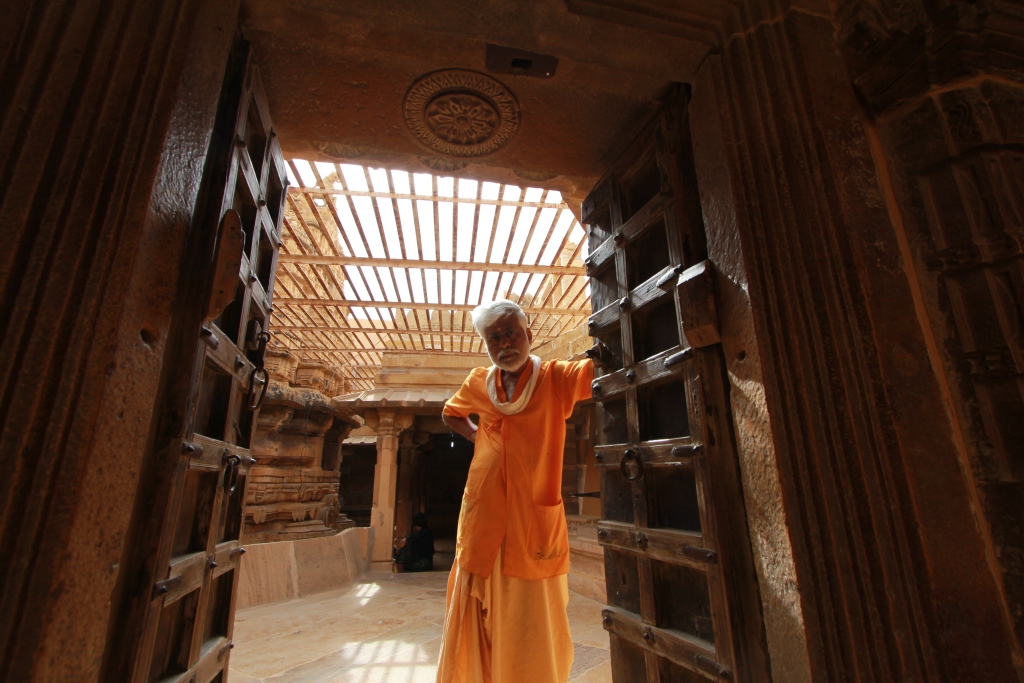 On the other hand, “Delay in traffic” which happens very often in India is the best way to develop our skill of adaptability. In India, nobody worries about delay in traffic. When I travelled to Himachal, our bus was delayed by one and a half hours and the bus stop was also changed from where it was because of cut down in the waiting time. It was very a funny experience and I also realized that it is usual. So I changed my mind to take it easy. Therefore, “Problems” which happen during the trip are good for developing a person’s skill of responsibility and adaptability.

The second point is “Experiences” which is to meet new people in other places, to learn new cultures, to feel new customs. These kinds of experiences help to develop us to be cooperative people, and to have a sense of humor. During a trip, we can’t travel without communicating with others because there are many people, and sometime you’ll be on a trip with others. So we can develop the ability of one’s cooperation. Once I travelled to Agra with many friends, and one of my friends that led us suggested to us all that we go to the palace by camel or carriage. At that time, everyone cooperated and we chose to take a carriage without any trouble. Having good cooperation in the trip makes it successful.

Finally, a “Sense of humor” is the most important part of personality if you travel in India. I have one unforgettable experience. When I travelled to Manali with my friends, we decided to take a lunch in a restaurant. We ordered light meals, like fried eggs, a sandwich, a pancake etc. Then…….. After 30 minutes, the waiter didn’t bring anything. …….Again 30 minutes later, nothing!!  Everyone was annoyed.

Suddenly, one of my friends said in a low voice, “Hey, we are hungry! and angry!.” These words changed our atmosphere and it got better! I realized that humor is also a necessary skill when traveling in India.

For that point, I think “Problems” and “Experiences” which happened during a trip develops a person’s character and personality.