On Friday March 11, 2011, the world watched in horror as one of the strongest earthquakes in Japan’s history was followed by a tsunami that destroyed much of the coastal areas of the city of Sendai. 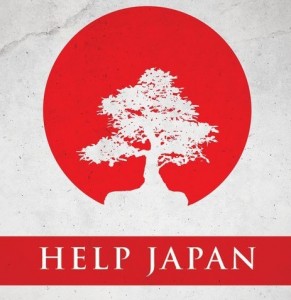 At ILSC-Sydney, the week started off with a raffle that had some great prizes (such as a trip to the famous Taronga Zoo) and was followed by a delicious cake and coffee sale with cakes made by staff and teachers and coffee made by the café skills class.

As the week came to a close, a table tennis match between teachers and students took place with the students, unsurprisingly, coming out as the champions. In total, ILSC-Sydney has raised close to $500 so far and is still taking generous donations from students.

ILSC-Brisbane put an enormous amount of effort into the ‘HELP JAPAN’ week with their book, cake and coffee sales and are continuing their efforts into this week with a raffle and a student run barbecue – already having made an amazing $1200 (and counting) in donations!

ILSC students from all ILSC campuses who wish to donate to our ‘HELP JAPAN’ fundraiser can do so at reception, and for all non-students contact your local Red Cross Society.