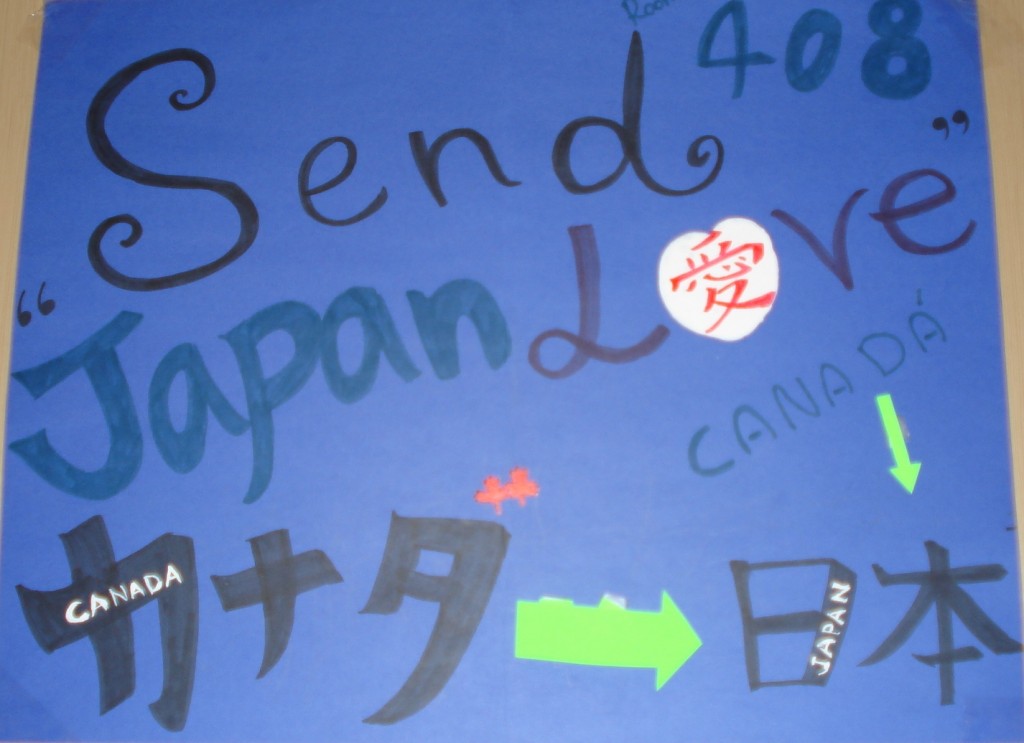 It has been more than a year and a half since the Great East Japan Earthquake /Tsunami struck.  In Canada, debris from the tsunami began washing up on west coast shores this summer, and in Japan, the effects are still being felt as reconstruction of the affected region continues. While a year and a half may seem like a long time, for many, this disaster won’t be forgotten any time soon, and continued support is needed.

This year, ILSC-Canada locations have been participating in a project coordinated by the Embassy of Canada in Tokyo and in collaboration with Languages Canada and other sponsoring organizations, to provide study opportunities for youth who were impacted by the quake.  ILSC-Toronto, and ILSC-Vancouver each received one student on a scholarship this summer, and ILSC-Montréal will be receiving a scholarship student through the program in November.

In order to raise money to support this project, ILSC schools have organized a variety of fun activities. 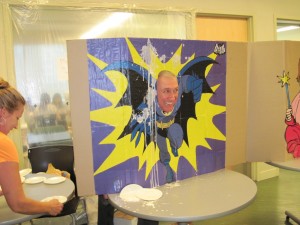 Don MacKenzie, ILSC-Toronto School Director, waits for a pie in the face

ILSC-Toronto raised $745 through a series of events including a 50/50 draw, a bake sale, pie throwing contests, and a “pop a balloon” game that included fun prizes.  Toronto also did a surprise bag sale which included lots of cool merchandise and a chance to luck out and win some really big prizes, including boat cruise tickets donated by ISX Canada Tour Operators.  Definitely the pie-throwing contest was one of the biggest and most hilarious highlights, as many of ILSC-Toronto’s staff generously put their best and most beautiful faces forward to help with this charitable whipped cream-filled, pie-throwing event! 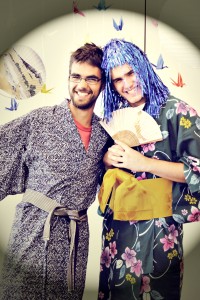 In addition to the Matsuri, some of ILSC-Vancouver’s English through Yoga teachers offered by-donation yoga classes to staff on Friday afternoons.  This was a great opportunity for staff to relax away the stresses of the busy work week, and those who participated got a taste of why our English through Yoga class is so popular with students!

Stay tuned for more: a fundraiser at ILSC-Montréal will be coming soon to raise money for their scholarship student who will attend in November.